Why Multiple APK and what are you talking about?

To keep it short and simple – Instead of creating one Single APK which supports Armv5, Armv7, x86 and Mips devices, we will create 4 different APKs, 1 for each architecture.

) Read this Does App size matter?

Not at all. This is where the Google Play Advanced Mode comes to the rescue. You can upload multiple APKs for the same release as long as
Here is a look at what my current release looks like in Google Play. You will notice there are four versions currently in production, all at the same time. The store will take care of which APK to be downloaded by which device. ie: A person on a Armv7 device will get the APK 1.2.2 and another person on an x86 device will get the 1.2.3 version. How cool is that? 😀
This is how I take care of versioning in my games. ( Tuned to my ease and just to give you an idea but you may already have better versioning logic)
Say my version number is AA.BB.CC
So for every release there will 4 sub versions, one for each architecture.
For Example, When I am ready to release 1.1 , these are my usual Steps and changes made to Global Settings for Android in Game Maker Studio

Got it! Now How do I upload it all to Google Play?

Head to the Google Developer Console > All Applications > Your Application > APK tab where you would usually upload an APK to production or Beta or Alpha. Now switch to ‘ADVANCED MODE’
Now here is the tricky part. You have to upload each APK one by one, the lowest version first. ie: based on the example above –  MyGame_v5.apk(1.1.1)  goes first , then MyGame_v7.apk(1.1.2) ,  MyGame_x86.apk (1.1.3), MyGame_mips.apk (1.1.4). Now Hit on Publish and you are done!!
Sometimes Google Play scolds you when you are uploading your next set of APKs. This is because you haven’t deactivated your previous APK that is in production for a particular architecture and is causing a conflict. So, everytime you are at the console to upload the APK, just deactivate all the APKs that are active or just the one’s you are trying to upgrade.
For more on Multiple APK support check this out http://developer.android.com/google/play/publishing/multiple-apks.html
Hohttps://web.archive.org/web/20170829173705pe this helps someone and shoot me a question, if I have confused you! Cheers and keep making those wonderful games! 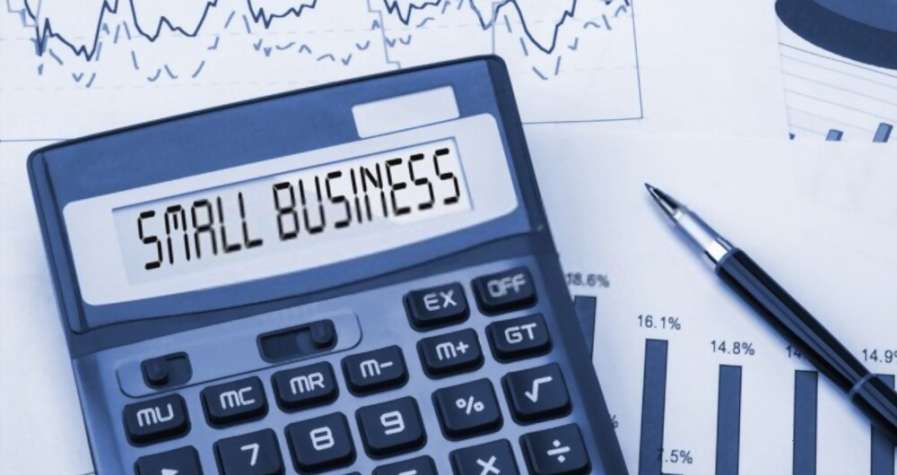